I am so thrilled to share this conversation with Walter Werzowa. You may not have ever heard his name, but you have certainly heard at least some of his musical creation. Walter has created the musical signature for Intel (ding.... dong-ding-dung-ding ---- I'm not very musical!), amongst many other audio signatures and musical masterpieces.

Walter's classical musical career has evolved in a very unique direction that has given rise to his most recent endeavor, HealthTunes.

Highlights from this episode include...

​It was indeed a very interesting interview, and I am so grateful to Walter for his loving service in this world! 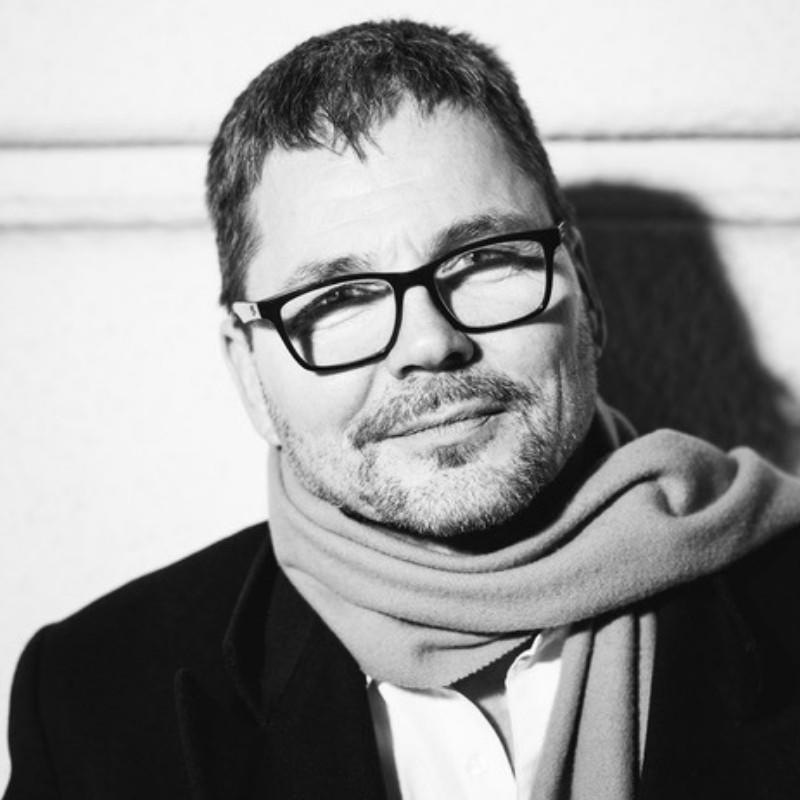 Austrian-born Walter Werzowa knew from the day he was born, that one day he would live in the USA. While others tended to this sand castles in kindergarten, Walter chased unique sounds and archived them on a 1/4" tape recorder. Werzowa received a degree in Contemporary Electronic Music from the University of Vienna and studied Classical Guitar at the Vienna Conservatory and Architecture at the Universität Wien. He programmed sounds for Falco before his own band, Edelweiss, which received numerous gold and platinum awards for their international hit “Bring Me Edelweiss. He emigrated to the United States and completed USC’s post-graduate program for Film and Television Scoring. Walter created most notably, the Intel audio signature and worked with Steven Spielberg on Minority Report. Walter earned a Masters in Psychology in 2016. He built three internationally acclaimed companies: MusikVergnuegen Inc, Music Beyond, and recently HealthTunesTM, a 501(c)(3).He earned his Bachelor of Science at Rutgers University, where he studied Environmental Business Economics. Although he had planned to pursue dentistry, he was drawn to Naturopathic Medicine and a holistic approach to patient care. 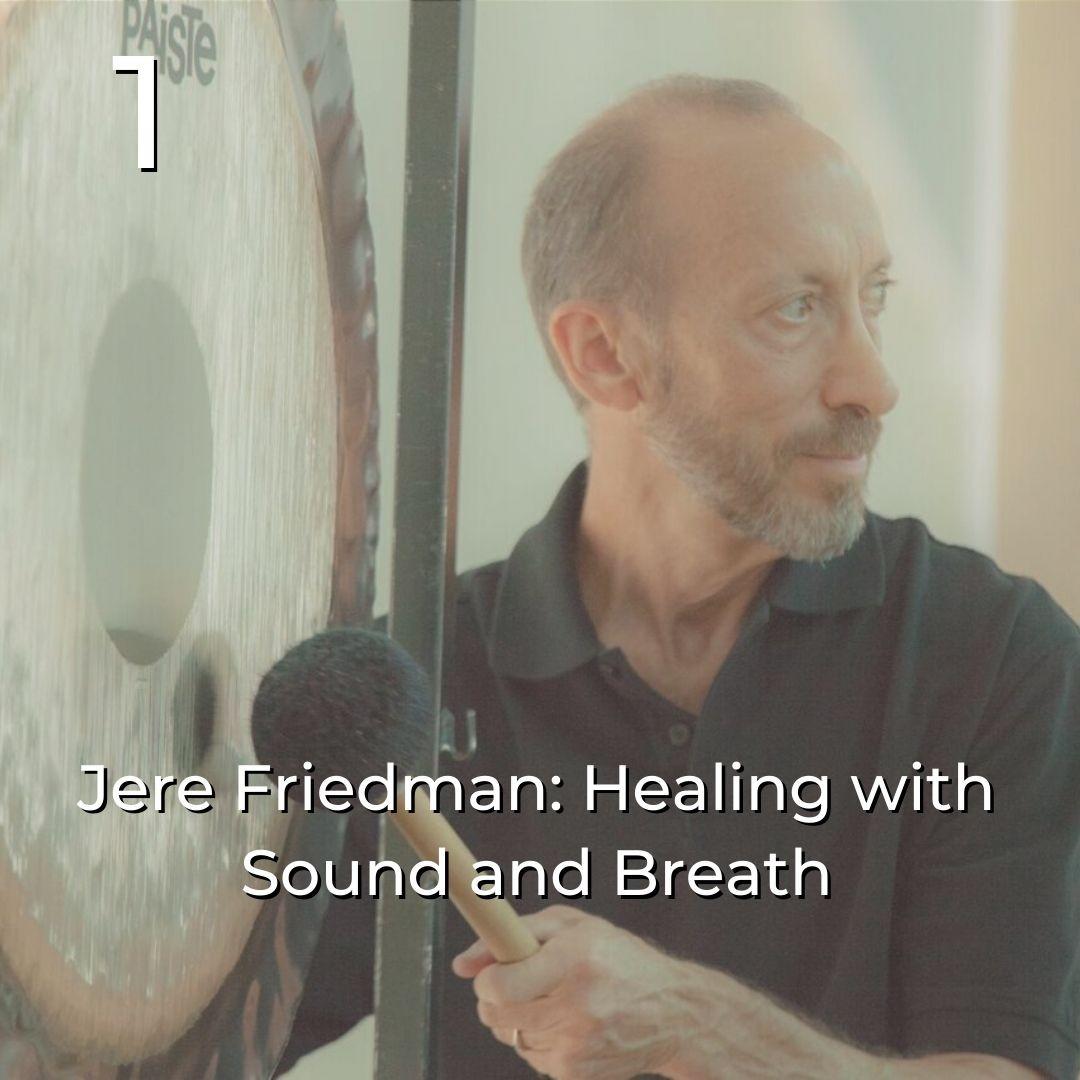 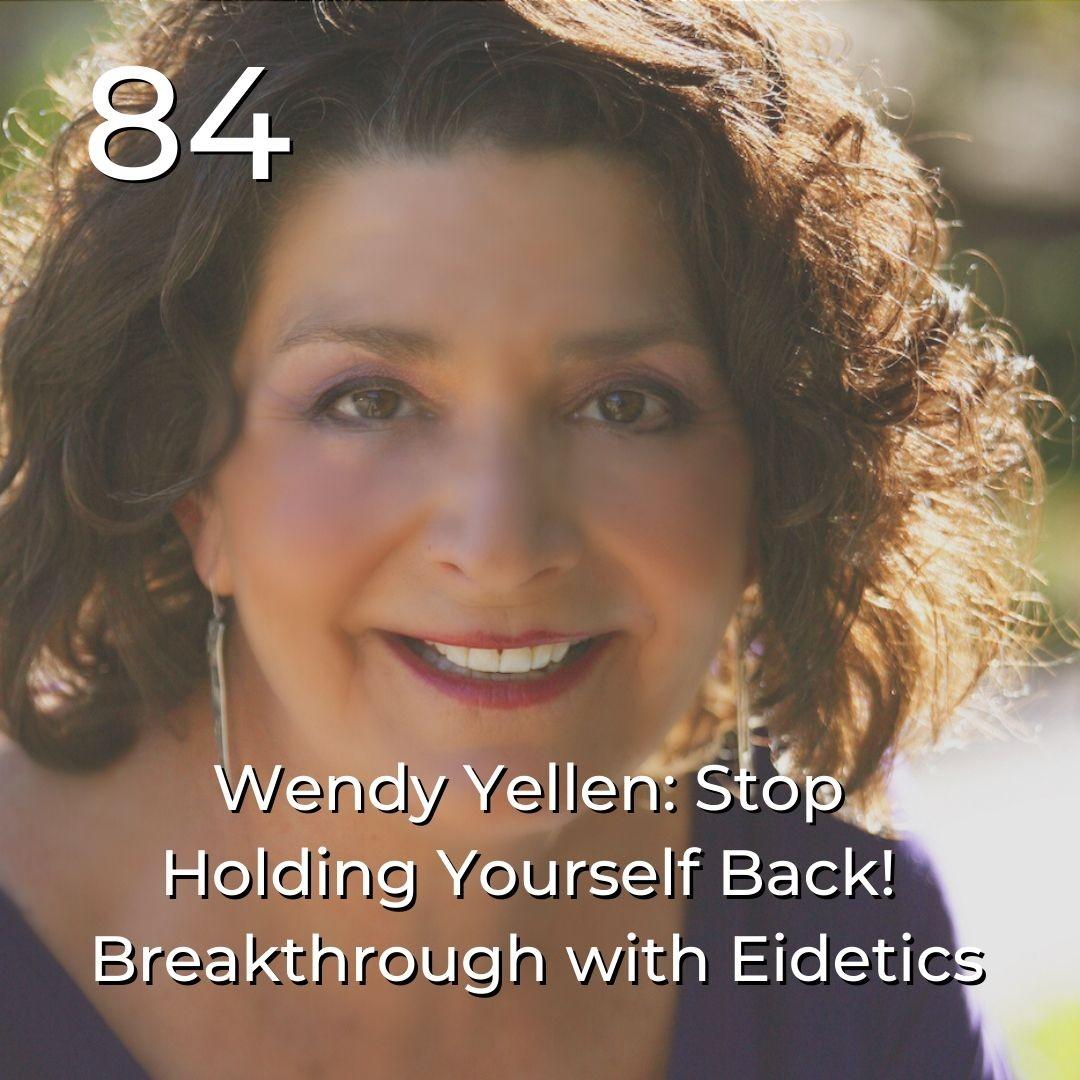